As part of our Uniforms on Duty series, we spoke to Lulu in Dublin about her son’s recent “Wow” moment.

Halloween was coming and I was on the lookout for a costume for my two-and-a-half-year-old son, Timothy. The shops are always full of choices, but many of them are very gruesome and frightening, especially for younger children.

Tim had a Spiderman outfit, but he didn’t seem overly interested in it. However, when I came across the My Little Uniform Garda costume, I was pretty sure it would appeal to him.

He already had a sit-in Garda car and although he has lots of toys, the only ones he really wants to play with are it and his other Police cars. He also has a VTech toy Police station, which he loves. All in all, a Garda costume seemed like a non-scary, child-friendly option for my son.

At the moment, Tim loves to say “Wow” a lot when he’s excited about something. And there was a big “Wow” when he received his uniform as a surprise.

Because the Covid cases were quite high at that stage, he didn’t get to show off his costume to a lot of people. But he did get to wear the uniform out and about on one very special occasion when we took a trip down to the local Garda station.

A Garda kindly came out and greeted Tim, made jokes with him and took a photo with him. As you’ll see, Tim looked very authentic as he posed in his little Garda car. It was a great opportunity for him to see the uniform associated with someone else, in real life. It was important to me that he would be able to make the connection with a genuine role.

I’m happy that the costume looks like it will last for a few years. I’m considering getting some different professions in the future to give him the chance to explore other jobs as well. And hopefully, with restrictions easing, he’ll have more opportunities to show them to friends and family.

In the meantime, he loves wearing his uniform during his own playtimes, especially alongside his much-loved toy Police station.

It’s great that the dress-up fun has stretched well past Halloween. In fact, it looks set to continue for quite some time yet!

Garda Tim is wearing one of our Garda Síochana uniforms out on duty and we are delighted to hear he is enjoying his time as a Garda, meeting his heroes. Thank you Lulu for sharing Tim’s lovely story.

← Previous: Hero Of The Hour Playing Through Testing Times → 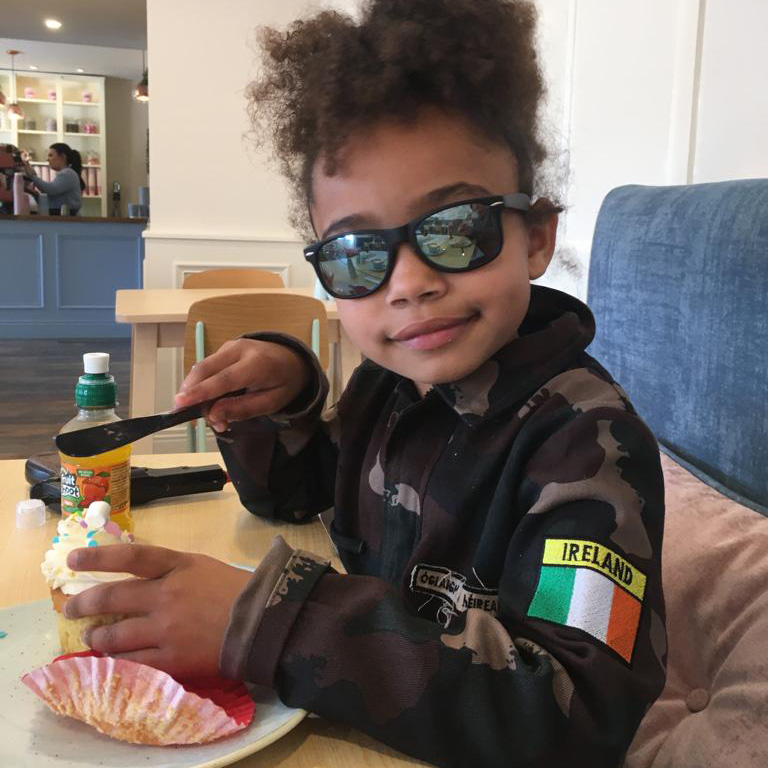 As part of our Uniforms on Duty series, we spoke to Una in Cavan. Her daughter Sofia has always... 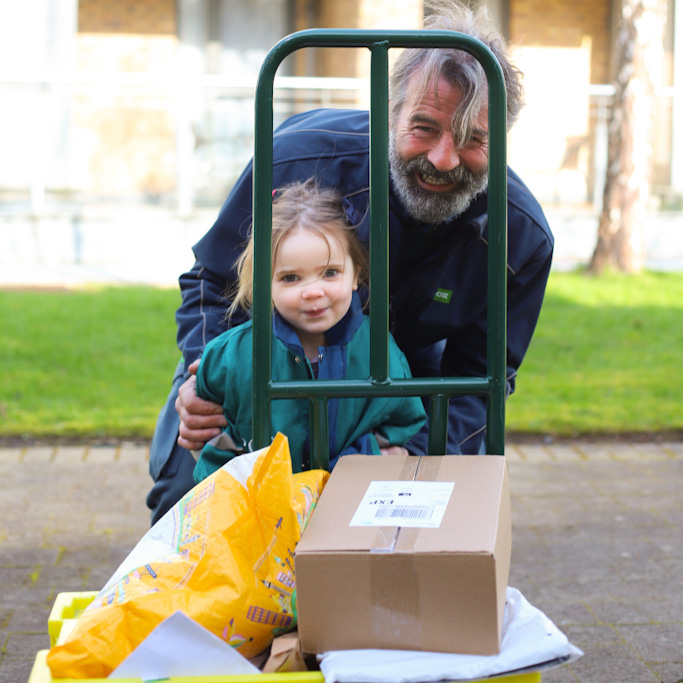 As part of our Uniforms on Duty series, we spoke to Clodagh in Dublin. During Covid 19 lockdowns... 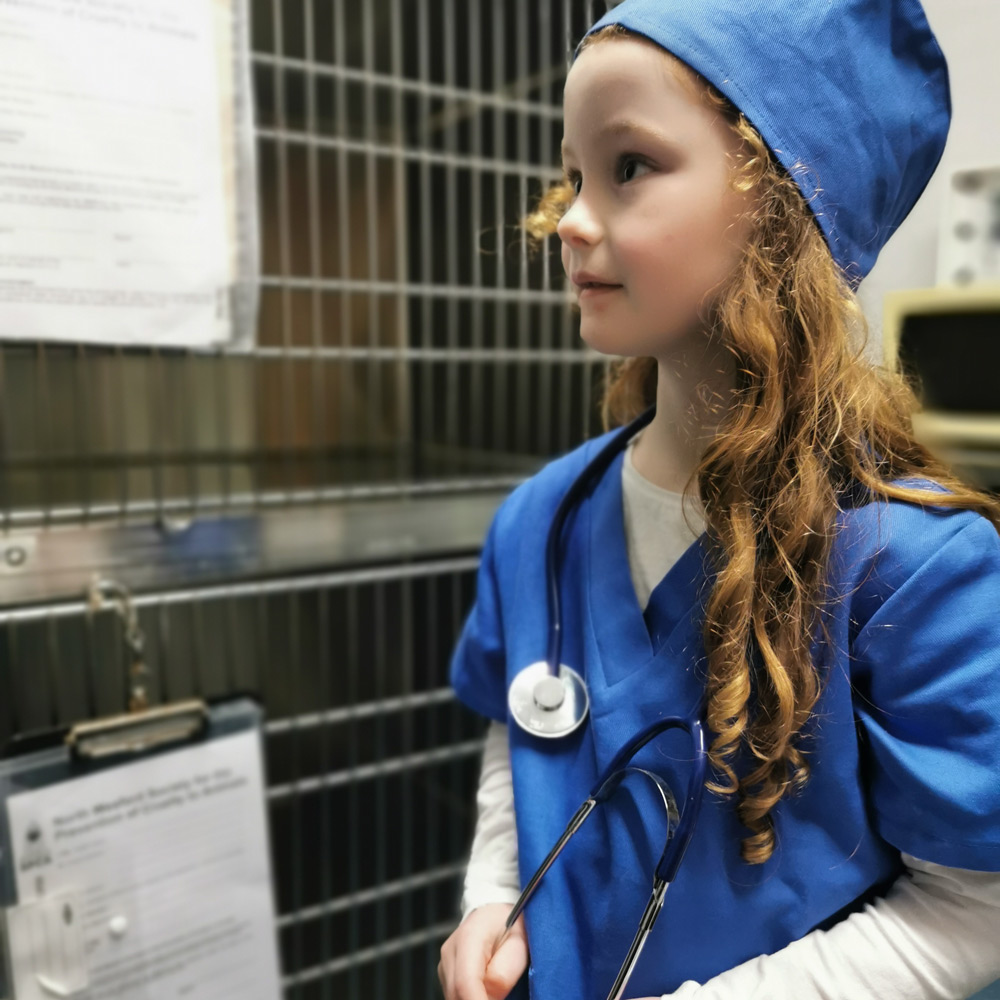 As part of our Uniforms on Duty series, we spoke to April in Wexford. Her daughter Siún loves to...