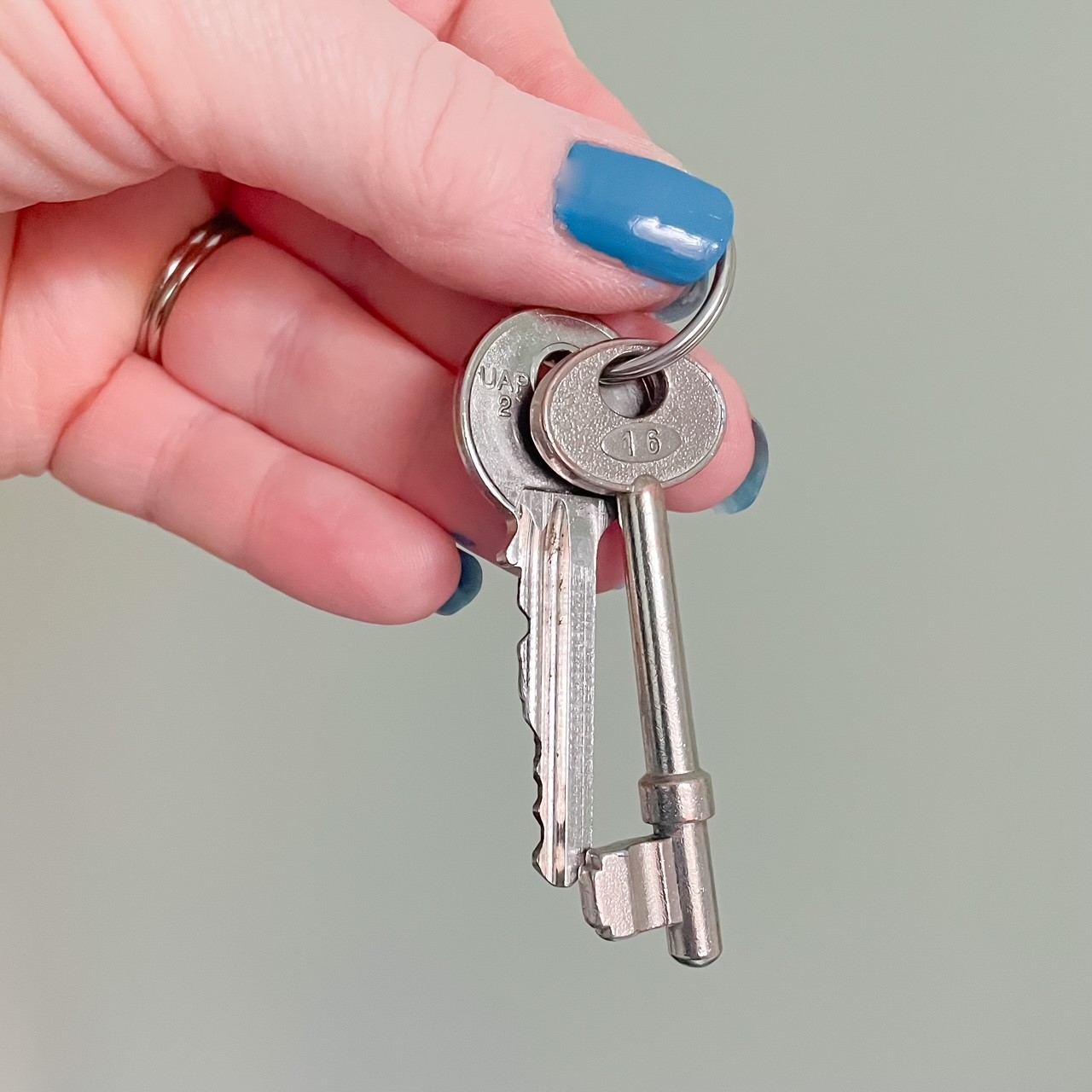 For a long time now we have been working out of several spaces. Some were good for storage. Some were good for processing orders. We had office space for all the admin work. But we have never had a space that we could call home. Over the last few years, we have had to put lots of plans on hold. We had lots of photos we wanted to shoot but we were never able to find the right location. Renting space on a daily rate was just way too expensive to do regularly. Eventually, we had to make a decision.

One rainy February morning we took ourselves out for a quick coffee. It turned into one of those brainstorming mornings where the time flew by, second coffees arrived and we worked through lots of problems. The problem that kept recurring was space or lack thereof. After much debate, we finally agreed that we just had to be brave and rent bigger premises that would allow us to grow the way we want to. The way we need to. question. What happens if we don’t do it?

So that is it, we are now in our new workspace. We have repainted once, changed our minds on where to put things several times, and forgotten our keys too many times to count but it is starting to feel like home.

If you would like to be the first to hear about new resources, our up to date news and some behind the scenes insights then sign up for our email newsletter.

We value and respect your privacy. You can unsubscribe at any time.